Hardly a day goes by where you don’t see a story, a blog, a case study involving Zoom Video Communications (zoom.us), a company formed in 2011 by engineers from Cisco Systems and its collaboration business unit, WebEx. The service, founded by CEO Eric Yuan, was launched in early 2013 and claimed one million participants by May of that year. At the time, Zoom created a program named “Works with Zoom”, which established partnerships with multiple hardware and software vendors such as Logitech, Vaddio, and InFocus.

Mr. Nitin Pradhan, former Departmental CIO at the US Department of Transportation (DOT) appointed by President Obama, whom I got to know in 2014 (his firm GOVonomy Inc.), wrote an editorial for InformationWeek in which he stated:

As for current leading players, Citrix GoToMeeting and Cisco WebEx, they make meetings appear somewhat artificial, perhaps because these platforms were built as webinar products. They added videoconferencing features later.

The Zoom cloud platform combines HD videoconferencing, mobile collaboration, and simple online meetings. It was built with desktop videoconferencing and mobile users in mind. Zoom is easy to use and requires no training, and is attractively priced for business customers. Based on our research at GOVonomy, Zoom’s platform would be an ideal fit for federal, state, and local governments to use for inter- or intra-agency communications and for interacting with businesses and citizens virtually.

In fact Mr. Pradhan, his partner, and I communicated fairly regularly over Zoom.

I actually remember first finding out about and trying Zoom. I was using a different platform at the time (one of those mentioned by Mr. Pradhan), I had read about the service and figured I’d make the call to find out more. It was after hours and I expected to leave a voice mail and get a call back the next day, however the call was answered by a sales person – in his car. We talked, he set me up with a trial, and I was highly impressed with the experience.

I continued to use Zoom for videoconferencing, and when it came time to choose a platform for podcasting in late 2014 for my first major podcast show, it became an easy decision. While others used Skype and Google Hangouts, I found Zoom to be an easy to use application that you could record with, where numerous people could participate (the first podcast had 6) in an excellent videoconference experience. For me, it was necessary for all to participate on video, so we could see each other while talking. I continued to use it for my second major podcast, ‘AV Power Up.’

In February 2015, Market Wired article Zoom Raises $30M in Series C Funding Led by Emergence Capital reported how Zoom had made incredible strides since its 2013 Series B funding, including:

Zoom was named a 2016 Leader in Gartner’s Magic Quadrant for Web Conferencing, web conferencing products being distinguished as real-time collaboration tools that support interactions over a network between participants in multiple meeting formats.

Polycom and Zoom announced a video collaboration partnership in May 2017, and Andrew W. Davis, Senior Analyst and Partner at Wainhouse Research also talked about it – A Great Cocktail: A splash of Polycom hardware combined with Zoom Services – Shaken not stirred, calling it “a win-win for everyone.”

Roopam Jain, Industry Director of Information & Communication Technologies at Frost & Sullivan stated, “Zoom’s unique and user-friendly approach is changing how video and web conferencing is being used and perceived.” She continued, “Frost & Sullivan believes that Zoom’s strong focus on the core principles of usability, affordability, and reliability is eliminating the traditional barriers to adoption and successfully disrupting the market. For these reasons, we are proud to present the 2017 Company of the Year Award in Video Conferencing to Zoom.”

A recent The AV Life podcast – you see ten participants here, so far the most participants on one podcast is still 12. That will hopefully be exceeded this year. 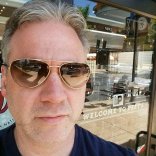 With over 20 years in audio visual integration and IT/computer sales and consulting, Corey Moss is the owner of Convergent AV. Corey writes for the publication and hosts/produces podcasts – The AV Life, Convergent Tech Talk and Making a Marketer. He has written for numerous industry publications about AV, IT, unified communications and collaboration (UCC), cloud and software, IoT, cybersecurity and more. He has also conducted interviews with AV and IT executives and global influencers. 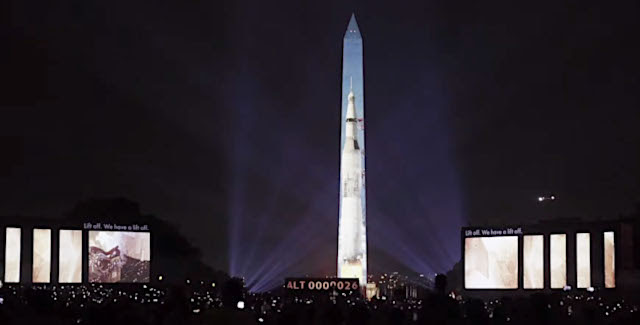